What is Chemical Dyeing? 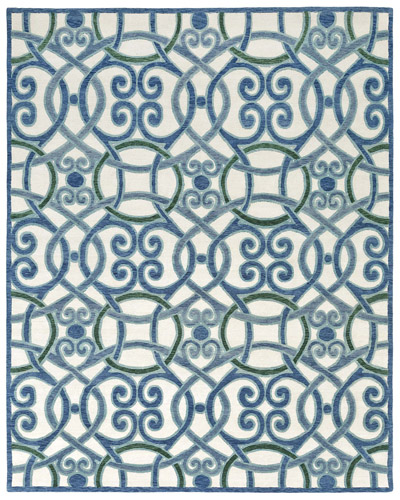 The dyeing process is one of the most important steps in oriental rug creation.

Throughout history, the person who dyes the rugs held a position of authority within his tribe. Typically, these dyers were men who had learned the art of dyeing from his father or grandfather.

The dyeing process starts after the wool has been washed and thoroughly cleaned; usually the washing involves a soda and soap bath to remove dirt, debris, and other objects from the wool. After the wool is washed, is goes into an alum-bath for approximately 12 hours.

Alum becomes a mordant, a chemical that creates a bond between the fibers and the dye. Essentially, it prepares the wool to absorb as much dye as possible. After the bath is complete, the dyer submerges the wool into a vat of dye and leaves it for a specific amount of time.

What is Chemical Dye?

A master dyer chooses between two dyeing methods to color wool or other weaving material. The first method is natural dyeing, and – as its name suggests – it uses plants or bugs to create vivid colors. The second dyeing method is referred to as chemical dyeing. Dyers introduced this new concept to the market in the late 19th century by using chemicals called aniline to color wool.

Chemical dyeing came from Persian and Anatolian tribes, but it lacked popularity due to the crude colors it produced. In addition, this dyeing method resulted in colors that quickly faded on the material.

As you can imagine, crude, quickly fading colors were extremely unpopular to weavers and oriental rug buyers. Persians responded in 1903 to this new dyeing method by banning these newly developed dyes.

The government even went so far as to decree that any dyeing house found using chemical dyes must be burned to the ground, and weavers who used chemically dyed yarn would have their hand cut off.

Weavers and dye houses quickly switched back to natural dyes and did not try to use chemicals on their yarn. Still, dyers and weavers researched various chemicals to find ways to produce attractive colors and hues that endured long-term wear.

After nearly 40 years of chemical dye development, chrome dyes became reliable and offered dyers a way to produce a wider range of vivid colors. The aniline dyes first banned from the market in 1903 quickly gave way to the newly developed chrome dyes.

Today, synthetic and chemical dyes are extremely popular because they come in such a wide range of hues. Plus, these synthetically produced dyes will only improve with age.